Get fresh music recommendations delivered to your inbox every Friday.

Revolution of Our Times: Fediverse for Hong Kong 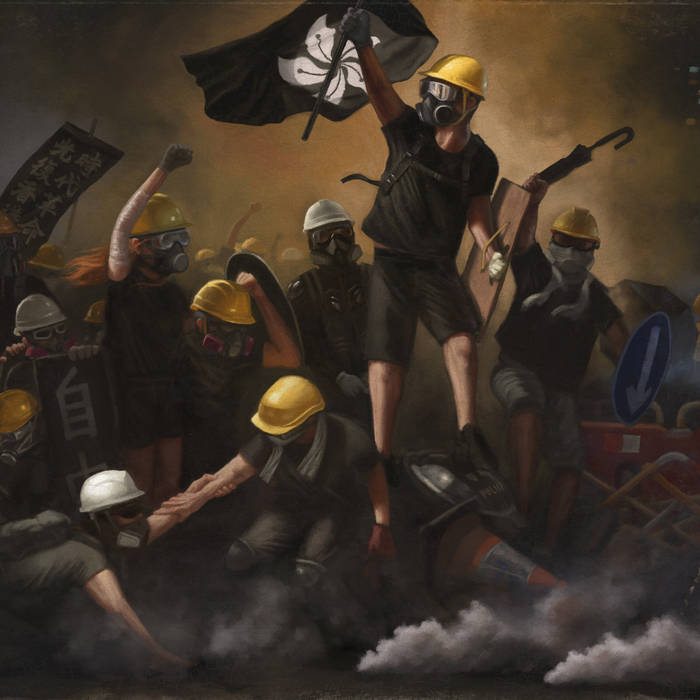 Mark Drifter Keep up the fight! Solidarity from Finland.

noisebob i love this Favorite track: Live At Maskinen, Svendborg, 17.08.19.

This is a benefit compilation. All money collected will go to the Sue The Abuser crowdfunding campaign, which is collecting money to help 10 victims of police brutality in Hong Kong seek justice in the court.

During the progress of the ongoing pro-democracy protests in Hong Kong, a shocking display of abuse, mistreatment, torture, unlawful arrests, and sexual assault was reportedly perpetrated against the members of public (including bystanders not participating in the protests), the press, and first aiders by the Hong Kong Police Force (see below). A group of 10 individuals is currently looking to sue the HKPF for these events. As Hong Kong Free Press has reported, "The funds will be used for hiring expert witnesses and lawyers, and also for legal fees if plaintiffs lose."

For more information about the crowdfunding campaign:
www.hongkongfp.com/2019/09/19/hk10m-crowdfunding-campaign-aims-help-victims-sue-hong-kong-police-alleged-mistreatment/

Expansive list of police misconduct compiled by Hong Kong citizens (please note that while many cases have video or image proof, we have to refer to all cases as alleged before proven):
docs.google.com/presentation/d/1VbX-kIkPdqLh5Mh4L8EeTtkqMnYSvUZfRp-UAG9kNT4/

Thank you for considering supporting this cause.

Various artists: please see individual tracks for information.
Illustrations sourced from the internet, posted anonymously. If you have an information on the authors, please get in touch with us so we can give proper due.

A benefit compilation album from artists of the Fediverse. All proceeds go directly to the Sue The Abuser campaign, please see description for more info.

Bandcamp Daily  your guide to the world of Bandcamp